July 14, 2006 - Kawasaki Kisen Kaisha, Ltd. ("K" Line) is pleased to announce the successful delivery of its brand new 140,000 cbm type LNG carrier “Arctic Voyager”, constructed at Kawasaki Shipbuilding Corporation's Sakaide Shipyard in Japan . This second vessel for Snøhvit project, a sister vessel of Arctic Discoverer delivered in February this year, is co-owned with Statoil, Mitsui & Co. and Iino Kaiun and will be chartered to “Snøhvit Sellers” consisting of Statoil and other first-class energy companies for a period of 20 years.

The vessel was specifically constructed to lift cargoes from the world's northernmost LNG development Snøhvit project in which LNG will be produced from fields located in the Barents Sea to be exported to Spain and US (approximately 4.2 million tons per annum).

This project represents a significant milestone for "K" Line not only as its first participation in the North Atlantic trade but also its first operation of winterized LNG vessels in Arctic Ocean where there are many potential gas fields. “Arctic Voyager” is the seventh LNG vessel to be managed by "K" Line Group and will bring its LNG carrier fleet to 31 in total. "K" Line LNG Shipping (UK) Ltd., headquartered in London , will be responsible for the ship management of “Arctic Voyager” and will provide safe, reliable, cost-effective and environmentally friendly management services following “Arctic Discoverer” and “Al Thakhira”.

Corresponding to the recent rise in global demand of LNG transportation, "K" Line Group has expanded its network worldwide and will step up its endeavors to further strengthen its transport capabilities, flexibly responding to the increasing and diversified global LNG shipping demands. 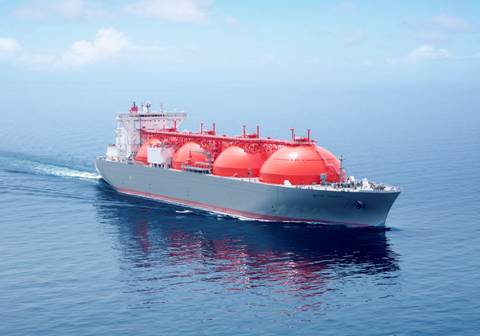 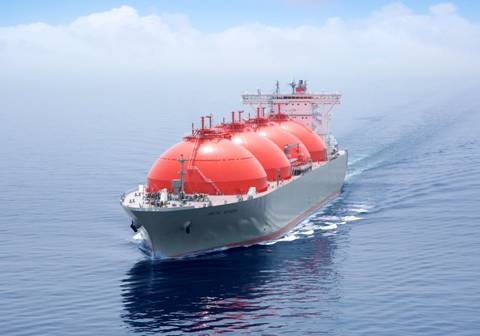